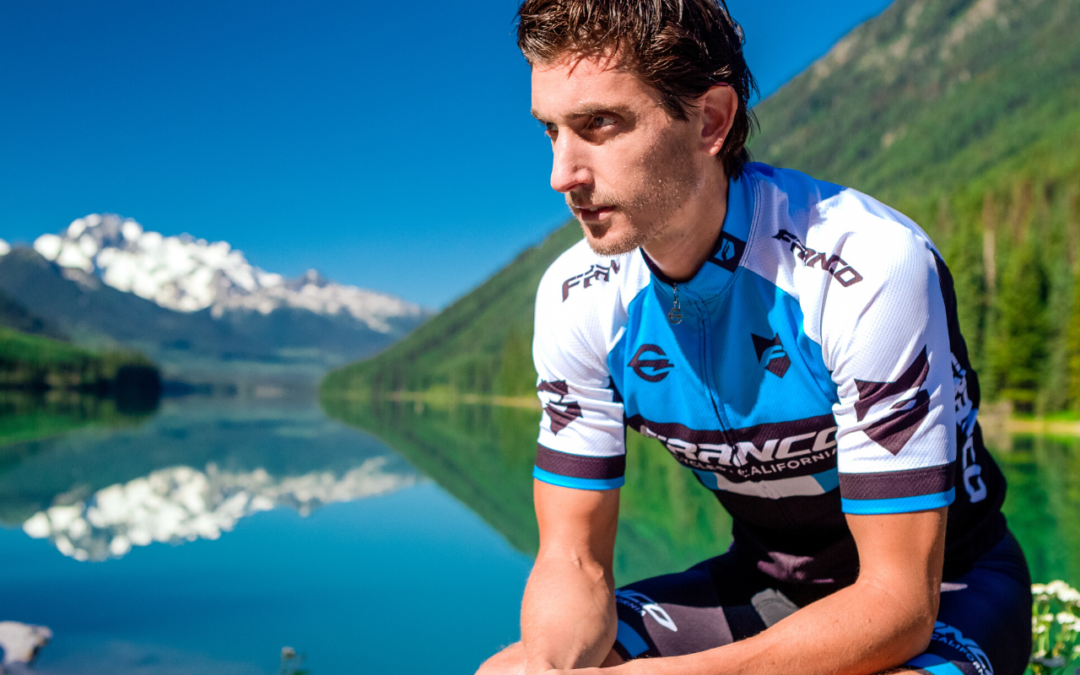 Brendan Brazier is a pioneer when it comes to plant-based sports nutrition. A professional Ironman-turned-serial-entrepreneur, Brendan discovered the connection between plant-based eating and optimum performance as a teenager in the 90s. In the decades since, he has shown the world what plants can do. Brendan has authored several books under his Thrive brand, launched one of the most recognized vegan sports nutrition companies (Vega), backed dozens of other innovative vegan efforts (such as Beyond Meat), and recently co-founded a zero sugar, probiotic cider (Pulp Culture). His work has educated the masses, and we are honored to have him as a guest. From essential nutrition to stress management and overall self-improvement, listen in to learn from this legend.

“You can’t get a good resource to nutrient ratio through animal food. It’s just so inefficient. Nutrition is all about returns, and animal foods don’t give you the best value.”- Brendan Brazier