Living for Forgiveness, Compassion, and Love with Gianna Simone 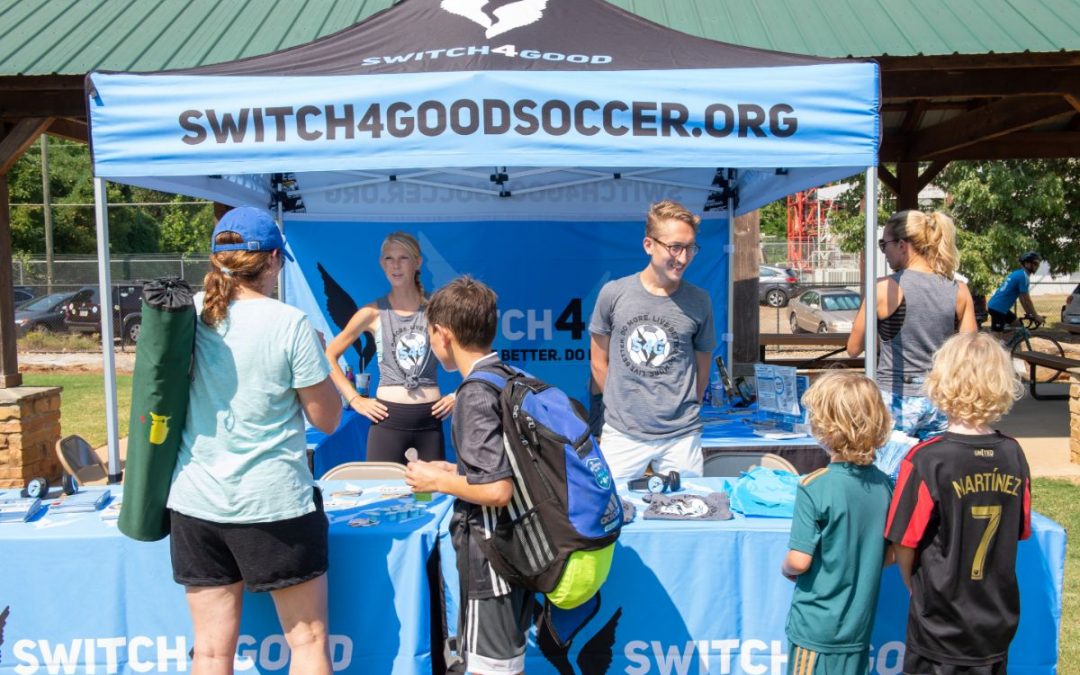 There are tragic similarities in the trauma of abused children and animals raised for slaughter.

Seeing her own pain in the lives of animals being tortured and killed for food is what lead Gianna Simone to make the switch and never look back.

Before Gianna was an activist, model, and actress, it was all she could do to survive. After years of violence, she bounced between foster families and ended up in a group home where she found herself sleeping with a knife and skipping school to find solace in the gym.

She was able to forgive after being saved as a Christian, but she could not disconnect what she suffered from what she was seeing animals forced to endure.

Now, the actress known for her roles in Star Trek Into Darkness, Mother’s Day, and Unbroken: Path to Redemption is an outspoken champion of animal and human rights, an avid aerialist, and the host of Love Gianna, a YouTube series recently picked up by Amazon Prime.

In this episode, Gianna joins Dotsie and Alexandra to tell her harrowing story and share her perspective on the intersection of Christianity and veganism.

You’ll hear why this plant-based powerhouse sticks to whole foods, how she stays cruelty-free on the red carpet and the sweet love story behind her engagement to the Christian vegan bodybuilder of her dreams.

Plus, don’t miss what Alexandra has been up to that landed her in jail with 70 other activists this summer.

The only diet that has been shown to reverse our number one killer is a whole foods plant-based diet. – Gianna Simone