From On the Ice to Behind the Mic with Georges Laraque 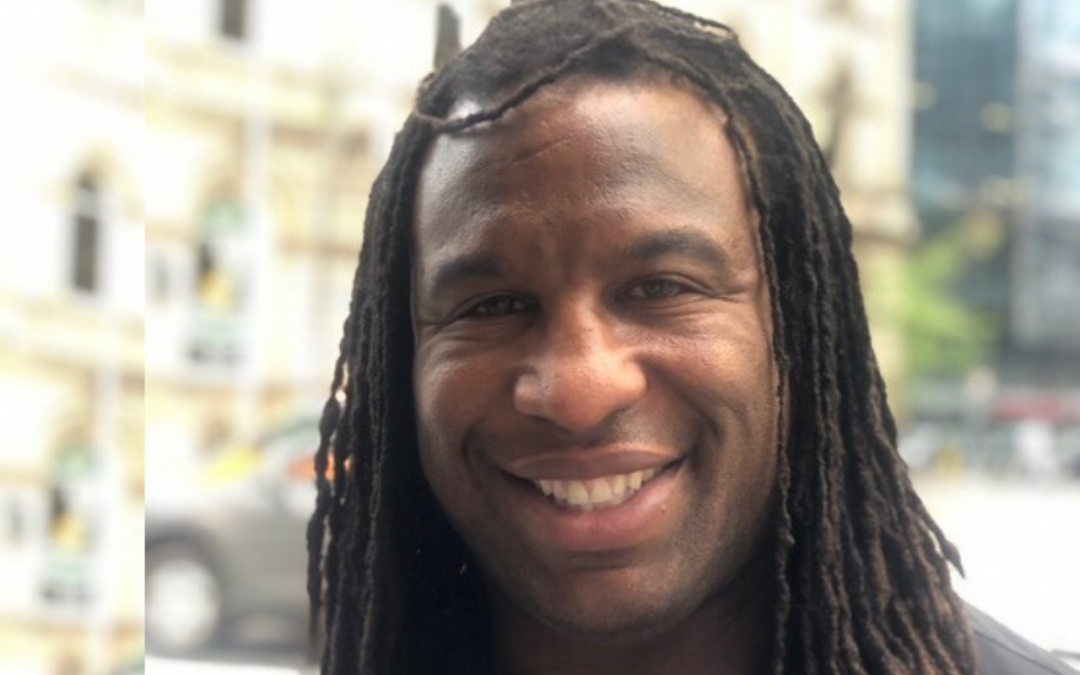 Ice hockey is often stereotyped as a white man’s sport. In fact, USA Today claims that the National Hockey League is made up of only 3% non-white players.

But today’s guest helped pave the way to increase that percentage and get more men of color on the ice.

In his 13 years in the NHL, Georges played 695 games, including 57 in the playoffs and two fighting for the Stanley Cup.

Since making the switch in 2009, Georges has steadily contributed to the vegetarian and environmental movements in Montreal.

In this episode, Alexandra and Dotsie speak with Georges about his journey to becoming one of the few men of color to play in the NHL and how shifting to a plant-based diet affected his life and understanding of justice.

Tune in to hear more about Georges growing influence in the vegan, sports, and political communities.

If you believe in yourself and make all the right sacrifices, you can achieve anything. – Georges Laraque